Assistant Bishop of the Diocese of Perth

Jeremy James was born in Sidmouth, Devon, UK. He attended Sherborne School in Dorset and received a Bachelor of Arts in Theology from Oxford University.

He migrated to Western Australia in 1986, arriving in Port Hedland on 4 January to work as student chaplain for the Mission to Seafarers. After two years, he was sponsored by the Diocese of North-West Australia and ordained by Archbishop Peter Carnley in June 1988.

Jeremy served as assistant curate at St John’s Northam for two years, before moving to the Parish of East Avon, centred on the wheatbelt communities of Cunderdin, Meckering, Tammin and Quairading.

After further study for a Master of Arts in Applied Theology in Newcastle, UK, he was appointed Priest-in-Charge at St James’, Yanchep with responsibility for the coastal communities to Lancelin.

In 2000, Jeremy became Priest-in-Charge at St Cecilia’s, Quinns-Mindarie, including the suburbs of Clarkson and Merriwa. This rapidly expanding area involved working with the Peter Moyes Anglican Community School and he served on the school council. In 2006, the parish expanded to become Quinns-Butler. During this time, Jeremy worked closely with YouthCARE in the appointment of Chaplains for local state schools.

Jeremy is married to Lynne. Jeremy and Lynne are both Tertiaries in the Society of Saint Francis, seeking to live simply while drawing on the lives of Clare and Francis for part of their inspiration as Christian disciples.

In 2008, Jeremy became the Rector of All Saints’, Dianella for six years. This involved working alongside the neighbouring Sudanese community in Yokine, which used All Saints’ for their worship as they built new premises in Malaga. A Family and Children’s service sought to outreach to busy families. During this time, he achieved a Master of Ministry through Lampeter University, Wales.

In December 2013, Jeremy was appointed Canon of St George’s Cathedral.

On 6 August 2014, Jeremy was consecrated as Assistant Bishop in the Diocese of Perth. 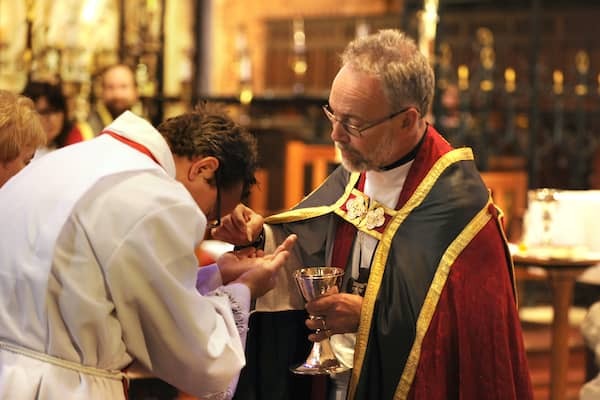 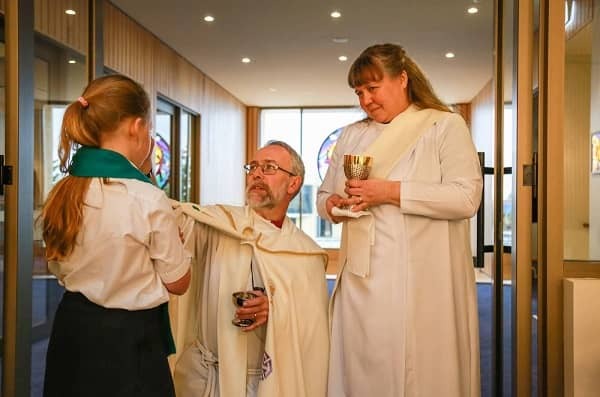 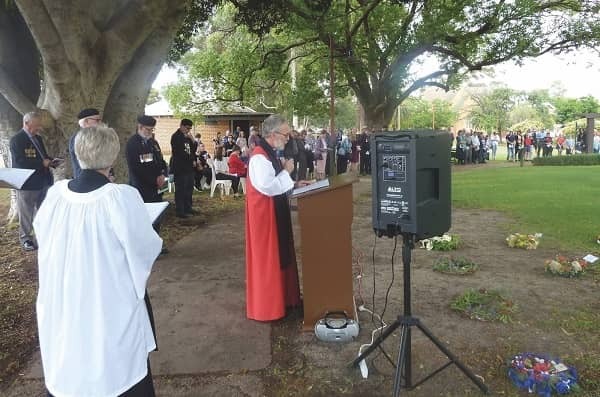