On 24 August 1981, the name Church of England was
replaced with The Anglican Church of Australia.

History of the Church of England in Western Australia

The Church of England was described by historian John Tonkin as an active partner in the Swan River colony.

The first colonial chaplain was the Reverend John Burdett Wittenoom, who arrived in the colony in 1830. For five years, he was the only ordained minister in the colony.

A temporary church known as the Rush church was built and also served as a courthouse until a more permanent court was built in 1837. The new building also functioned as a church and a court and is still standing today in the Supreme Court Gardens; It is believed to be the oldest building in Perth. 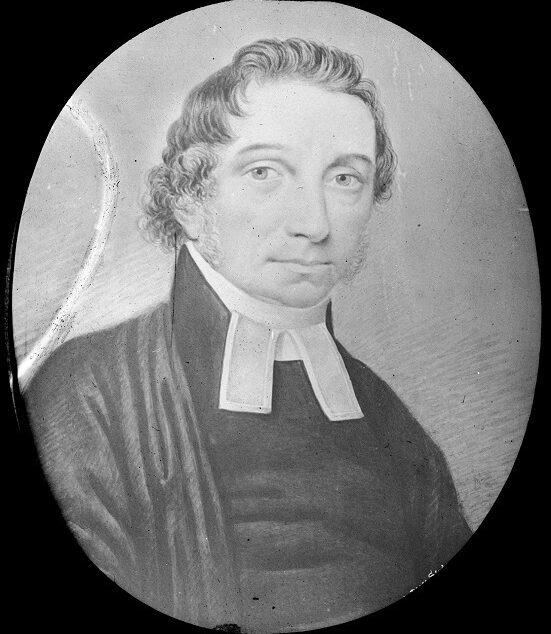 In 1836, the Reverend Louis Giustiniani arrived in Western Australia; an appointee of the “Western Australian Missionary Society”. He was tasked with ministering to Aboriginal people and became a vocal opponent of what he witnessed as the unequal application of law in relation to Aboriginal people. This brought him into conflict with many of the settlers, the government and the establishment of the church; he left the colony in 1838.

Letters patent were issued by the Queen in 1856 which formed the See of Perth and appointed Matthew Blagden Hale as Bishop. 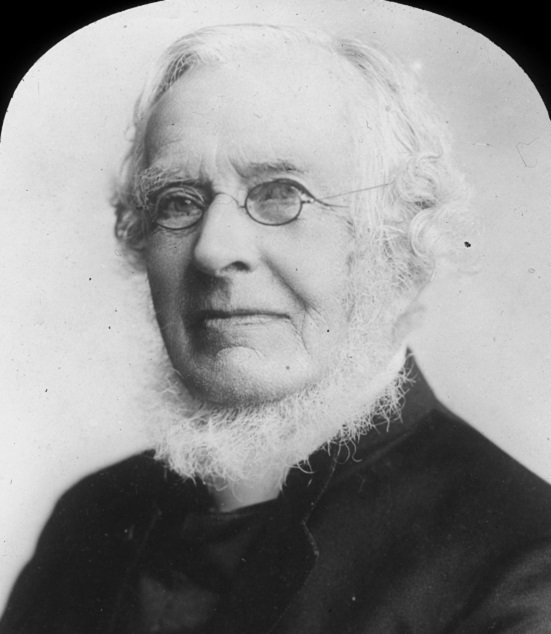 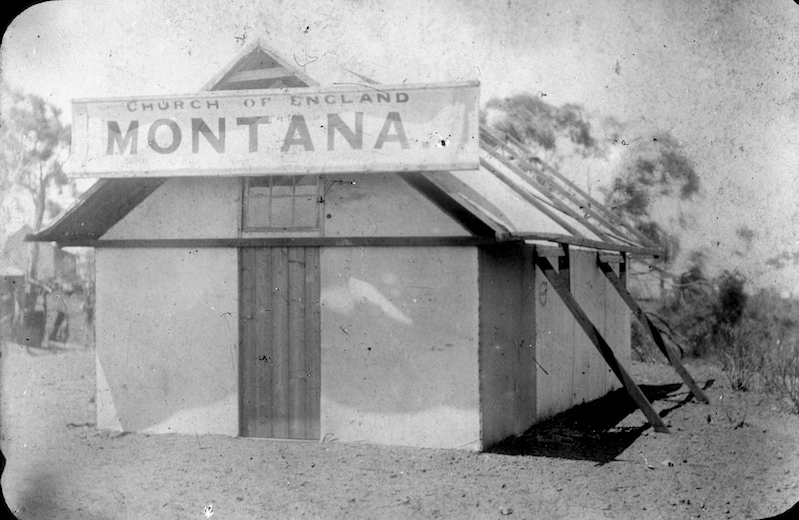 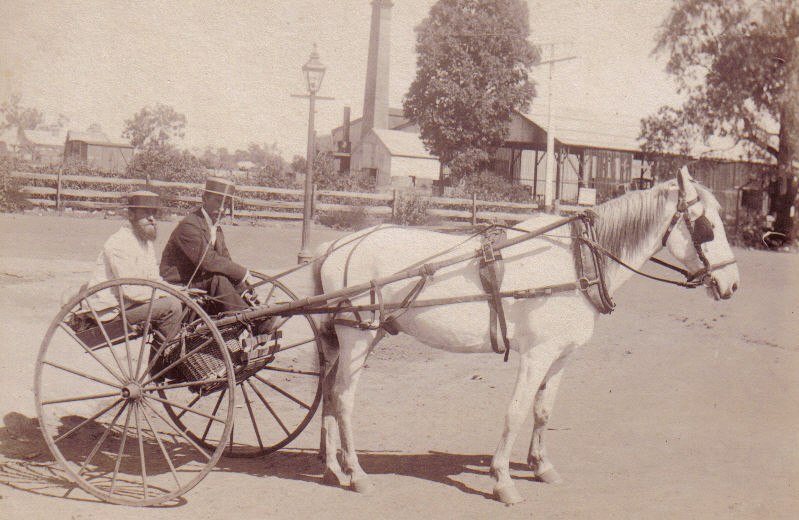 We meet for no other purpose but that which, as I have said, God puts upon us-viz, the duty of adapting the working of our Church to the circumstances in which we find ourselves placed. We go about our work deliberately and calmly; not in any heat, not under the influence of any feeling of fear, or panic, nor goaded on by any alarm for our own personal welfare.

On 24 August 1981, the name Church of England was replaced with The Anglican Church of Australia.

The Anglican Diocese of Perth took a leading role in the ordination of women when Archbishop of Perth Peter Carnley announced plans to ordain women as priests in March 1992. Despite opposition and a case in the Supreme Court of Western Australia, the ordination went ahead. Kaye Goldsworthy was the first woman appointed Bishop in Australia and the first woman to be appointed Archbishop in Australia. 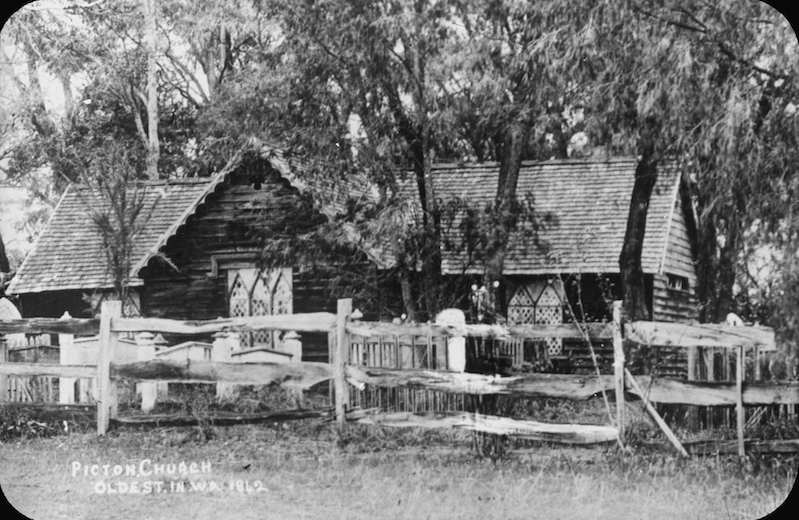 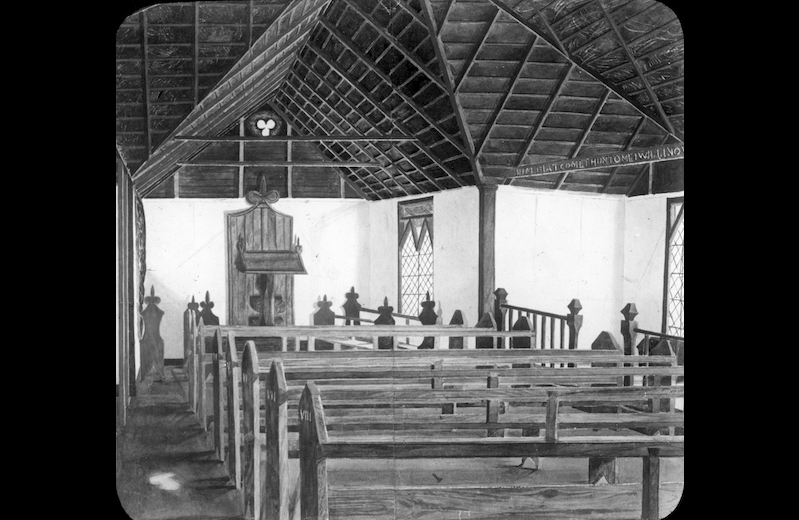 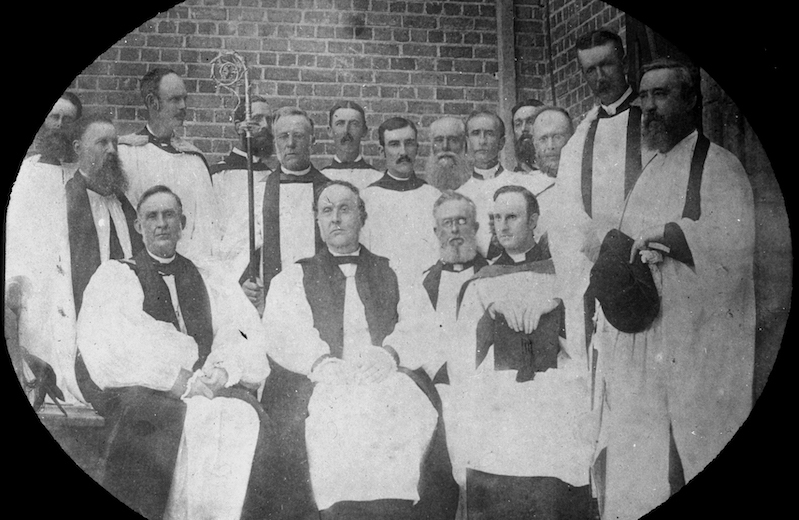 200700017007 Rev’d John Burdett Wittenoom.
2007/00017/026 Bishop Hale.
2007/00017/062 Montana Tent Church. Montana was a suburb of Coolgardie which was active during the goldrushes in the 1890s. The rapid increase in population and difficulty in securing resources inspired some creativity in terms of church construction.
2014/00108/012 Rev’d John Alban Brown and Stephen Andrew circa 1902. Ministers often travelled great distances under difficult conditions. It is estimated the first archdeacon of Perth, John Ramsden Wollaston, travelled 1000 miles during each visitation on horseback, camping between visits.
200700017029 Picton Church. Between 1836 and 1843, churches were built at Fremantle, Guildford, Augusta, Albany, Middle and Upper Swan and Picton.
200700017058 Interior Picton Church. Recognised as one of the oldest Anglican Church’s in Western Australia. The church was established by John Ramsden Wollaston. 2007/00017/031 Consecration of St Georges Cathedral. With the establishment of the see of Perth, St George’s Church, which was completed in 1845, became a cathedral. The cathedral was extended and consecrated 15 November 1888.