Archbishop Kay Goldsworthy AO was born and called to ministry in the Diocese of Melbourne.

Kay left a career in hospitality to study at Trinity College within the University of Melbourne and the United Faculty of Theology in Parkville, before serving in the Parishes of Thomastown/Epping and Deer Park/St Albans.

She was ordained Deaconess in 1984 and Deacon in 1986, where she worked in the parishes of Thomastown and Deer Park in Melbourne. In 1988, she was appointed Chaplain to Perth College in the Diocese of Perth and was among the first women in Australia to be ordained to the priesthood by Archbishop Peter Carnley on 7 March 1992.

Kay has served the Diocese of Perth as Rector of St David’s Applecross, and as Canon of St George’s Cathedral, Archdeacon of Fremantle, Archdeacon of Perth, Diocesan Registrar and Diocesan Administrator. Kay was appointed Assistant Bishop by Archbishop Roger Herft and was the first woman ordained to the episcopate in Australia on 22 May 2008.

During her time in Perth, Kay served as a Trustee of the Diocese of Perth and a member of the Boards of Anglicare, Amana Living Inc, and is Chair of the Partnership in Mission Committee and GFS – An Anglican Ministry.

On the international scene Kay has been a clerical member of the Anglican Consultative Council, while contributing to the national church on the General Synod Standing Committee and various General Synod Commissions. 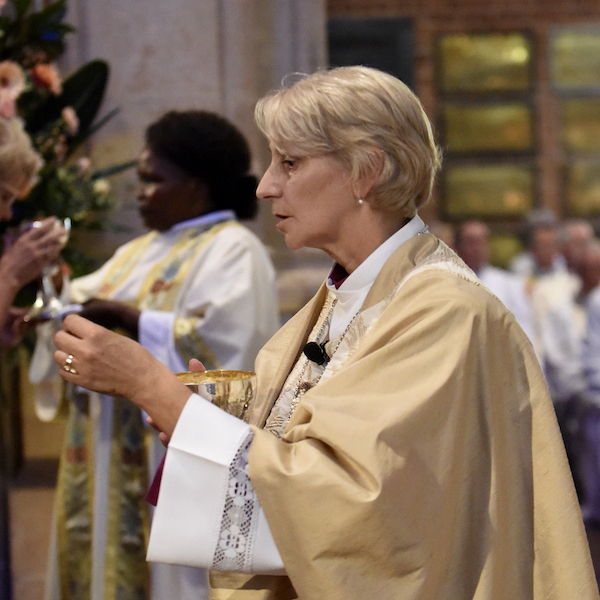 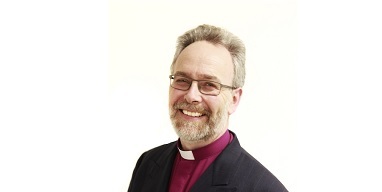 On 6 August 2014, The Right Reverend Jeremy James was consecrated as Assistant Bishop for the Anglican Diocese of Perth. 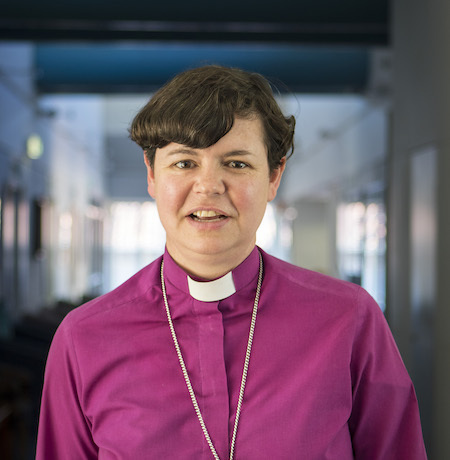 On Thursday 6 August 2015, The Right Reverend Kate Wilmot was consecrated as Assistant Bishop of Perth. 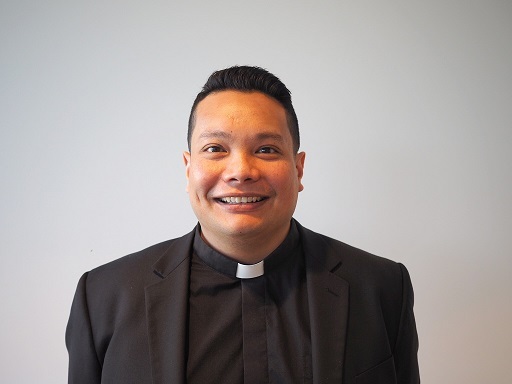 Archdeacon of Perth and the South 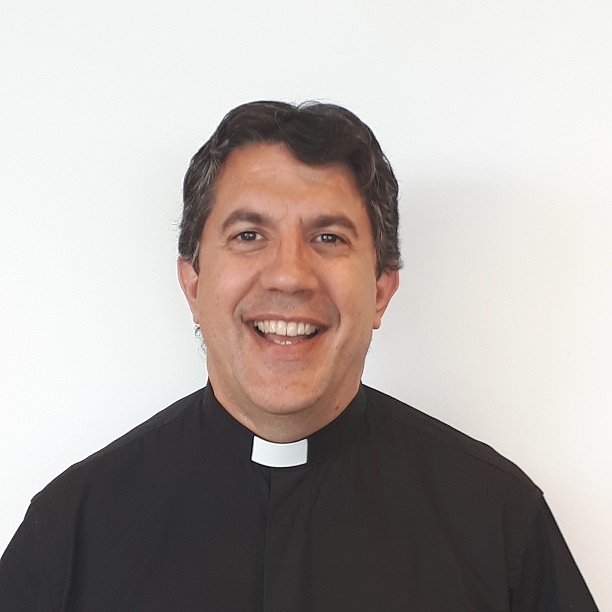 Archdeacon of the North 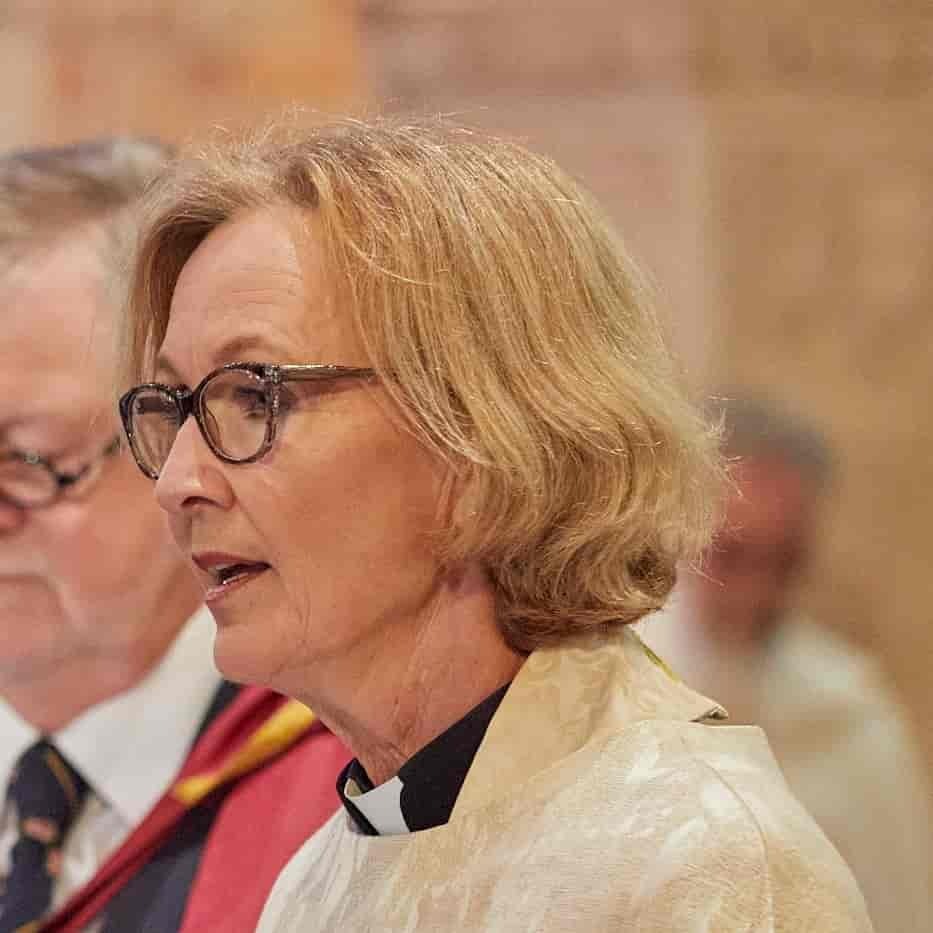 Archdeacon to the Rural Communities 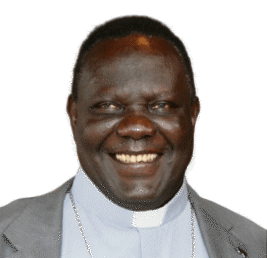 Archdeacon to the Sudanese Communities 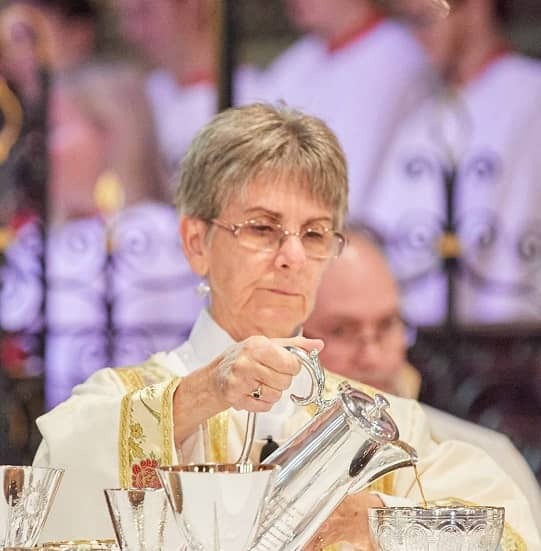 Archdeacon to the Household of Deacons 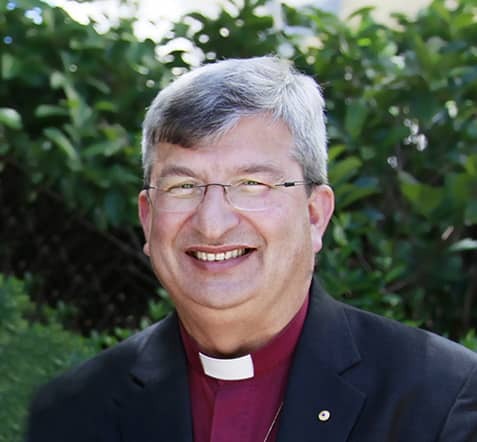 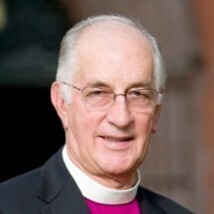 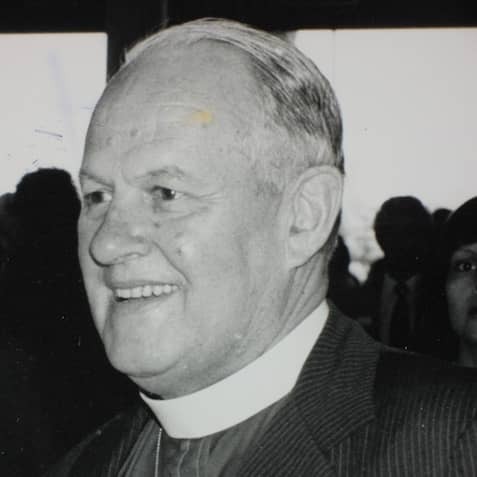 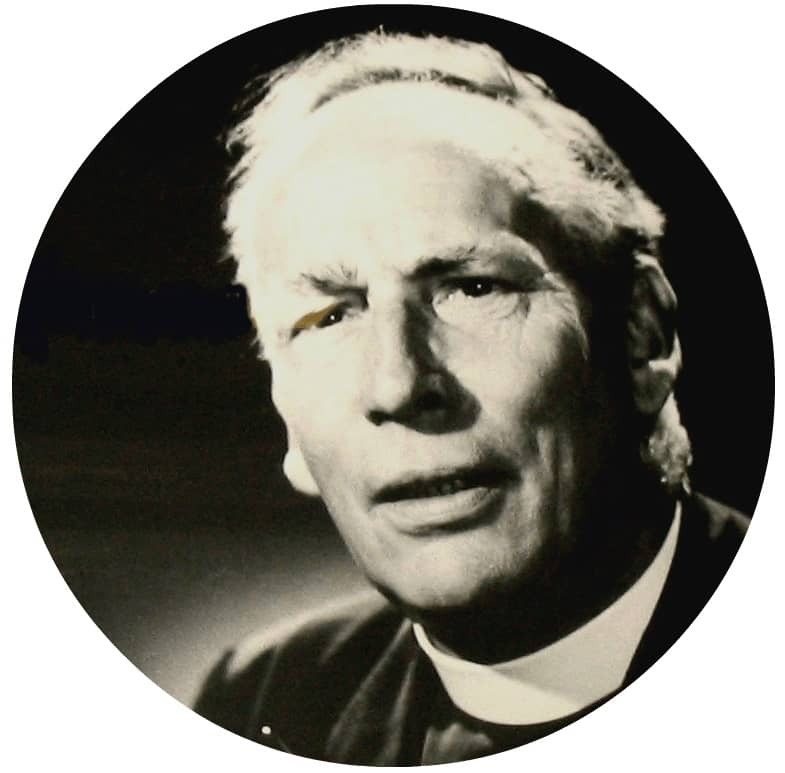 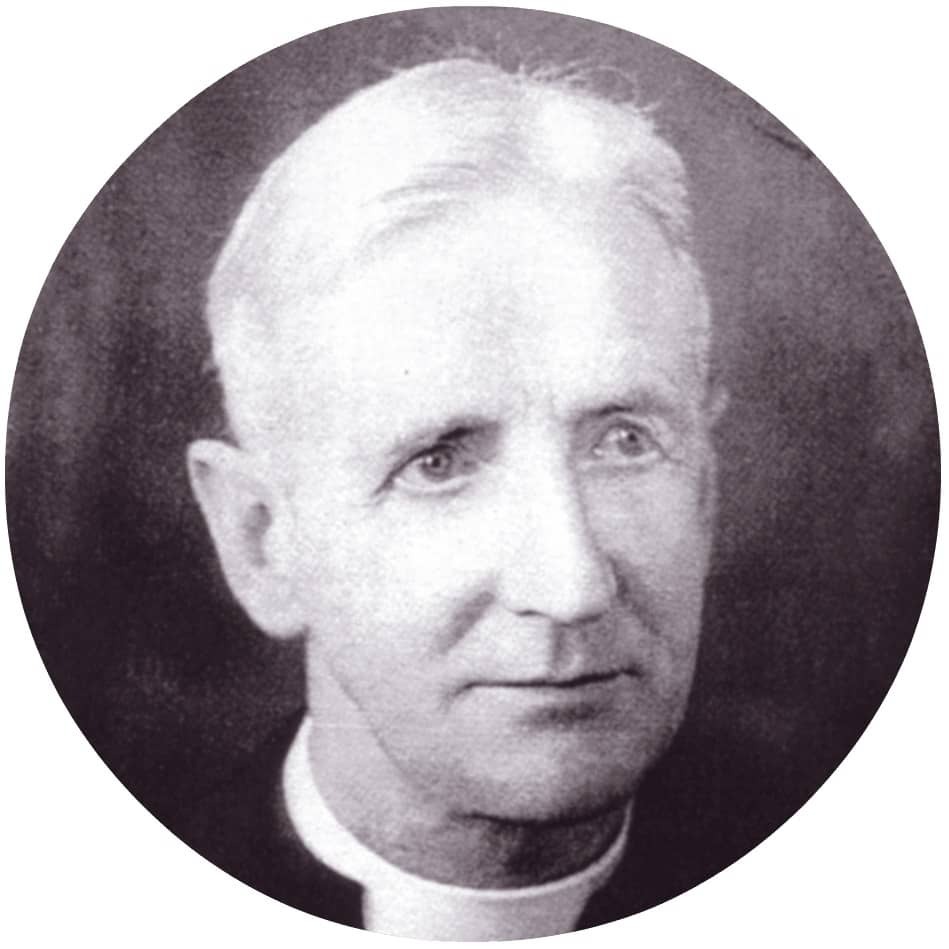 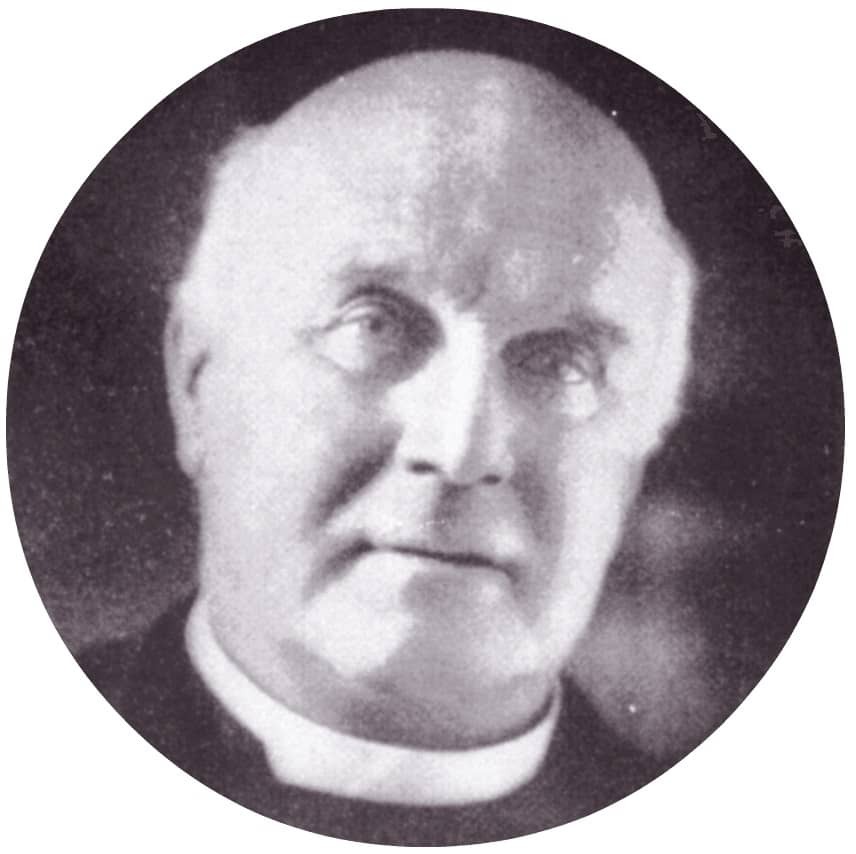 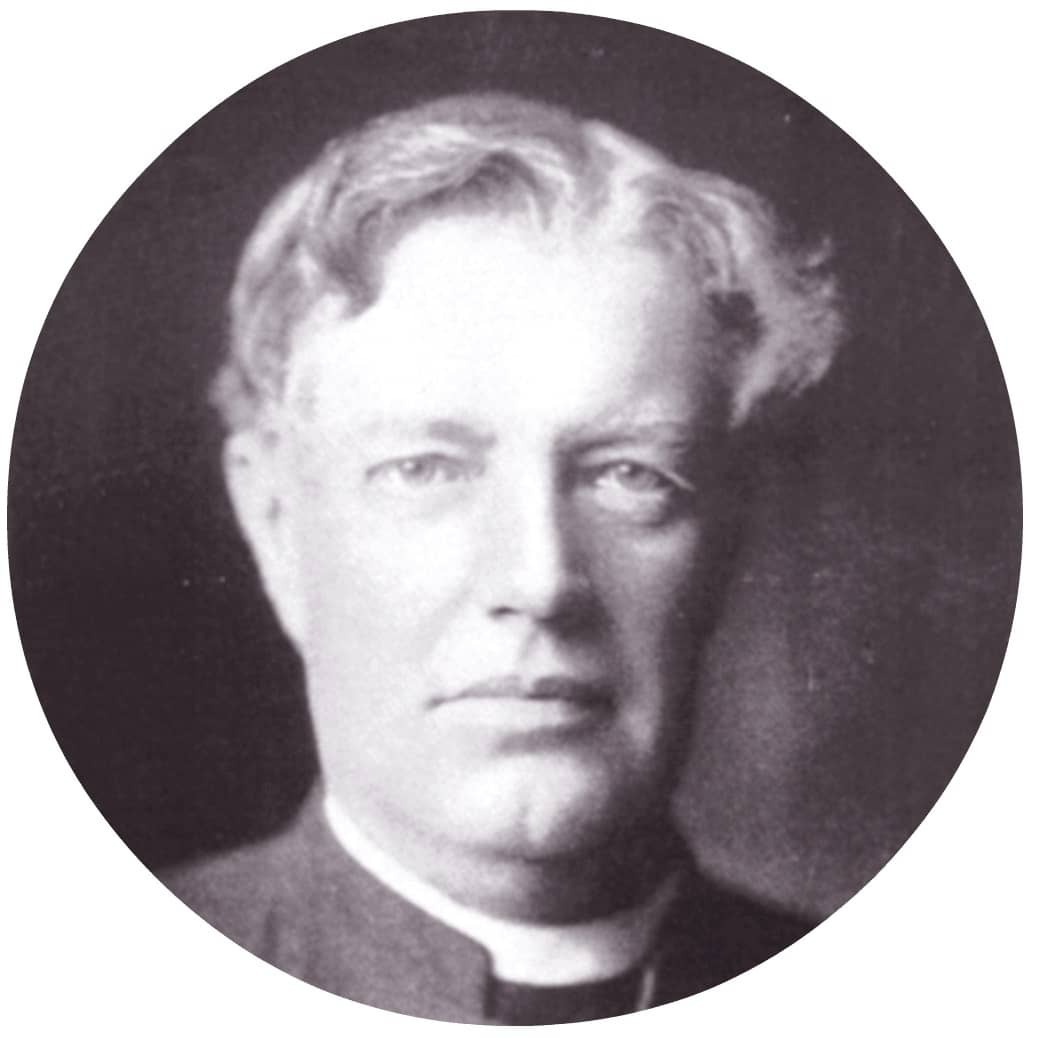 The Most Reverend Charles Riley 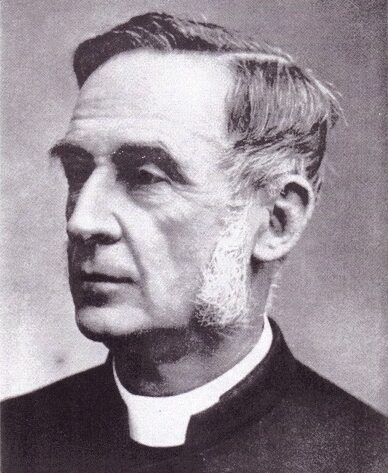