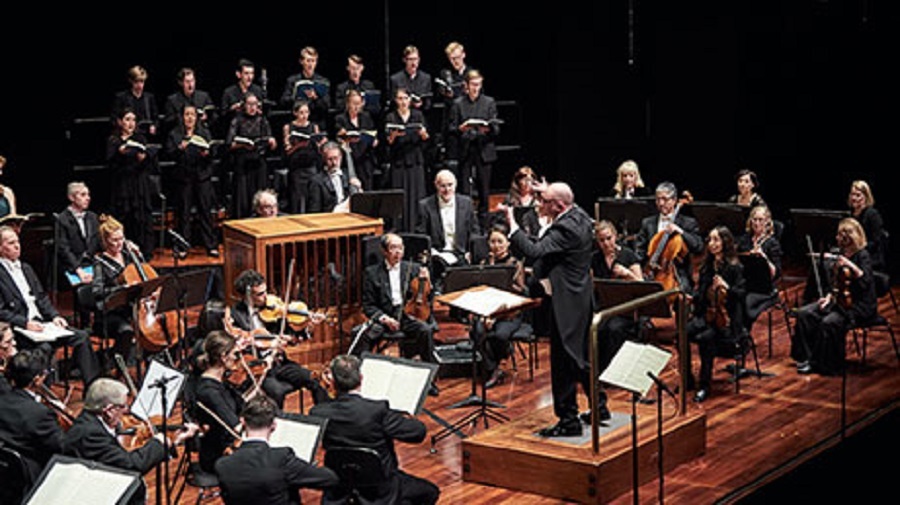 In their second co-production, St George's Cathedral and the West Australian Symphony Orchestra (WASO) will present an Easter concert never performed before in Perth.

Duruflé's Requiem and Bach's Easter Oratorio will come together on 31 March to create ‘a sonic picture of the joy of Easter’, in the words of Dr Joseph Nolan, St George's Concert Series Artistic Director and Cathedral Master of Music. The concert tells the Easter story through the works of two extraordinary composers. Beginning with the solemn serenity of Duruflé's Requiem, the second half brings the jubilance of the resurrection in Bach's Oratorio.

‘This is a first for WASO and St George's Cathedral Consort, and it is highly likely that it will be Perth's first professional performance of Bach's Easter Oratorio,’ said Joseph Nolan.

With the 2020 St George's Concert Series being cancelled due to the pandemic, The Very Reverend Chris Chataway is very much looking forward to his first Concert Series performance. ‘Easter’s message of new life through death is perfectly expressed in these two works being performed together,’ he said. ‘The Requiem deals with our mortality and human frailty, and we understand this in the light of Jesus’ death and resurrection, wonderfully expressed in the joy of Bach’s Easter Oratorio.’

Both pieces are ideally suited to the pure sound of the Cathedral Consort, which has a strong relationship with WASO, having sung alongside the orchestra on numerous occasions. Top Australian soloists Sara Macliver, Fiona Campbell, Paul McMahon and James Clayton will sing alongside the Consort and WASO.

The previous co-production by the Cathedral and WASO - Bach's Christmas Oratorio in December 2019 - received high praise, leading to this second, much anticipated collaboration. Perth Concert Hall will be the venue once again, allowing the Cathedral to bring the transcendent sounds of these great composers to a wide audience.

‘Perth Concert Hall plays such an important role in the artistic life of Perth, for us not to be involved is almost unthinkable,’ said the Dean. ’We have an incredible music ministry at the Cathedral, so being able to share those gifts with the people of the City of Perth is both a joy and an honour. We are very grateful to all those who share this vision, especially to our benefactors, to our musicians under the extraordinary leadership of Dr Joseph Nolan, and to the Concert Hall.’ 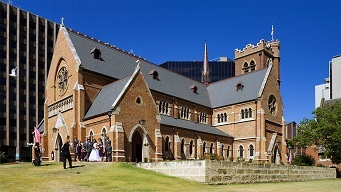