The Important Role of Faith
in Ending Modern Slavery

The Important Role of Faith in Ending Modern Slavery

In these complicated times, the importance of faith as a moral compass has been magnified; not diminished. Unfortunately, due to COVID-19, plans to be in Ghana, Africa, to celebrate the Global Freedom Networks’ African signing of the Joint Declaration of Religious Leaders Against Modern Slavery have been postponed, and are now likely to be rescheduled for December 2021.

Global Freedom Network is a project of Walk Free made possible by the Minderoo Foundation, a philanthropy organisation founded by Andrew and Nicola Forrest. Walk Free is an international human rights group focussed on the eradication of modern slavery. We work from a multitude of angles to create a strategic response to address the problem, both on the ground where it occurs and through the systems which allow it to continue. Including global business, government, religious leadership, front line partnerships and measurement.

In 2014, Walk Free team launched Global Freedom Network to unite religious leaders of all faiths against modern slavery. Global Freedom Network’s inaugural declaration ceremony was held at the Vatican, with Christian, Buddhist, Hindu, Jewish and Muslim faiths coming together to say, ‘in no corner of any faith could slavery be justified’.

A main component of my role as Director of Global Freedom Network is to provide support and education for senior and emerging faith leaders, women religious and their communities, together with faith-based youth. Education is based around understanding the complexities of modern slavery, its impacts, and being able to equip those with the knowledge and tools to assist in their most influential ways. Whether this be through signings, awareness workshops or speaking to kids of faith, these are all important methods used to combat the problem.

Faiths’ role in ending modern slavery is incredibly important, particularly in countries of deep faith and high prevalence of the problem. Africa is such an important part of the world for us to work in. One of the most powerful quotes I refer to by Andrew Forrest is: ‘Politicians can enact laws banning certain practices, but only faith leaders can change the deep-seated values which influence people’s behaviours’. I always retain this quote in my mind when on the ground talking to faith communities. It reminds me of the unique position they have to guide and influence action and why it’s important that they are aware of the problem.

Unfortunately, slavery is also alive and present in more prosperous countries such as our own. Injustices are evident in Australia, from the exploitation of vulnerable workers in the agricultural and construction sectors through to forced marriage. As we mark World Day Against Trafficking Persons on 30 July, I ask the Anglican community to realise the impact you can have by speaking about this human rights issue in church and with your communities and to recognise the incredible role you can play to help make a true difference. 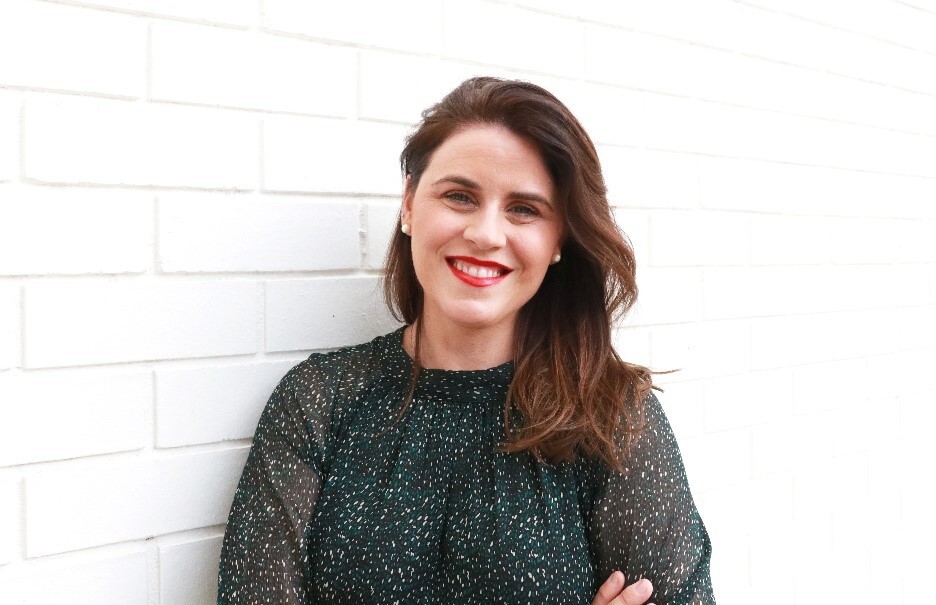