For some, remaking the film Little Women is like repainting the Sistine Chapel. Sure, you could do it, but once you’ve seen the definitive 1994 version starring Winona Ryder, why bother?

For others, the argument goes deeper. Can a film really convey the longing and burgeoning womanhood captured by Louisa May Alcott’s original novel? Why would you suffer through a two-hour abbreviation?

I humbly suggest the same mindset would be annoyed at anyone other than Colin Firth playing Mr Darcy and maintain The Lord of The Rings should have been spared the big screen. For all and such, my answer is the same. Each medium has its own advantages, and each adaptation can bring to light a new joy that an old fan has yet to appreciate.

The same can be said about this 2019 version of this much-loved tale. There are losses and gains, but the little women who emerge can still inspire a new generation.

For those who didn’t have a sister who insisted they read this classic, Alcott’s story centres on four teenage girls living with their mother in a state of financial stress. The father of Meg, Jo, Beth and Amy is away at the war. Their mother, ‘Marmee’ March, is doing her best to make ends meet, while raising her children in as loving an environment as possible.

Each daughter is distinctly different – Meg, a gentle-hearted beauty; Jo, a passionate, would-be writer; Beth, a contemplative, quiet soul; Amy, precocious and socially motivated. Little Women is the story of their coming of age as they confront the very normal tests of character that life brings. The story has been adapted many times over the past 150 years, and this latest version by Clare Niederpruem continues that tradition by translating it into the present day.

In this version, Marmee’s daughters are the same women, struggling with the same ambitions and setbacks, but living in a modern American city. Their father is a US army surgeon, on deployment in the Middle East. Jo’s passion for story-telling centres on a fantasy novel she is desperate for the world to appreciate. Her love interest ‘Freddy’ Bhaer is a professor at Columbia impressed with her passion for writing – and so it goes. Yet what successfully crosses the centuries is the real tensions involved in a house full of five women, the varying dreams they have for their future happiness –

'Let’s taken an oath … to always help each other reach our ‘castles in the air’, wherever they may be.' – and, most of all, their sincerely tested but sincerely felt love for each other. The story also retains much of the emotional connection of the original work, so I advise having a large box of tissues nearby.

As I said, though, if the idea of seeing the March girls occupying any setting other than 19th century Massachusetts is anathema to you, this might not be the film for you. In one respect at least, I can agree.

Alcott’s Little Women maintained a strong connection with the God of the Bible which this version overlooks. Some of that relates to the period in which Alcott wrote, like the novel’s focus on Christmas as the climax of the year. Yet most of that connection related to how the author’s ‘Little Women’ saw themselves. The original March girls regularly played at being pilgrims on a journey from the City of Destruction to the Celestial City – a reference to A Pilgrim’s Progress by John Bunyan. They had dreams they pursued, but they were set inside a larger context. Bunyan’s book makes an appearance in this new Little Women but only as a good luck talisman. It’s a sad disconnect, because it means the modern-day March girls have less to fall back on when dark clouds gather.

This latest Jo is continually rocked by her own failure to succeed, and the tragic losses suffered by her family. Specifically, she sees no shape to her life that might give it meaning, and holds no conviction that God is managing her worst days as well as her best:

'The only thing I feel is emptiness, like nothing I do matters. What is the point in even trying if everything can be taken away from you?'

However, the original March sisters regularly quoted verses to each other when trials arose. Literary academic Brandy Anderson notes that Alcott’s Jo was just as passionate, and was definitely prepared to engage with other world views. However, she was not as adrift as Niederpruem’s heroine. In one part of the novel Jo enjoys a philosophical debate only until,

'…it dawned upon her gradually that the world was being picked to pieces, and put together on new and, according to the talkers, on infinitely better principles than before, that religion was in a fair way to be reasoned into nothingness, and intellect was to be the only God.'

Alcott’s Jo saw the danger that Niederpruem’s Jo does not. Our intellects, our creativity, even our loves are wonderful things to be pursued and enjoyed. Yet they cannot provide firm foundations for our lives. For that we need a God more powerful and lasting than our passions. Hopefully the little women who come to enjoy this Little Women will be wise enough to make the same distinction.

B. Anderson, Castles in the air: religion in Little Women 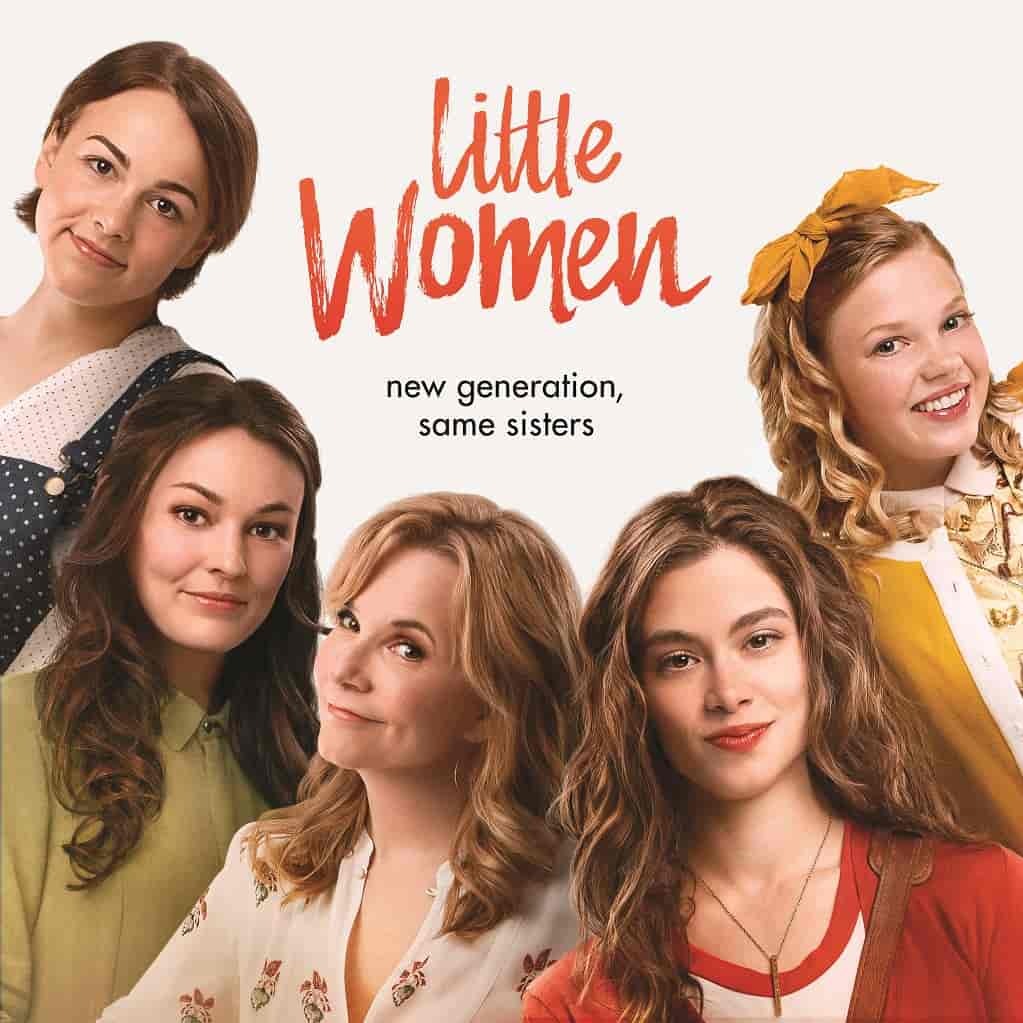