News from the Nor'West September 2019

Read about the news and happenings in the North West Australia Diocese of the ecclesiastical province of WA. September 2019 edition.

News from the Nor'West September 2019

The Parish of the West Pilbara Parish has a new minister.

The Revd Frank Nicol who, with his wife Jo, daughter Lydia and sons Eli and Silas, was welcomed in a Commencement of Ministry Service led by Bishop Gary Nelson on 6 August. Frank and Jo worked in Karratha many years ago, before Frank entered the ministry.

Port Hedland Seafarers Centre Chaplain to seafarers Garry South is using children’s bibles to reach international mariners with the good news of Jesus. At the centre, demand for the children’s Bibles is as strong as demand for adult Bibles.

'The seafarers are really hungering for these Bibles. Recently I asked an officer to pass a copy to the captain. But he hugged it to himself and wouldn’t let it go so I had to give out two more copies!'

The Children’s Bibles are popular because they are easy to read and understand and help the men and their families to learn English.

Chaplain Wayne Sutton at Geraldton is also giving Children’s Bibles out to seafarers.

Mrs Jessie Larman from Carnarvon held an Art Exhibition from 29 August- 2 September at the Carnarvon Library. Jessie who has lived in Carnarvon over 44 years has printed cook books, books of devotions, poetry and for children. She is a stalwart member of St George’s Church and especially Mothers Union, having filled many leadership roles, and also visited the hospital every Sunday, taking knitted bootees to new born babies.

The Pilbara Archdeaconry met in Carnarvon early in August, with ministers from Exmouth (locum), Newman, Port Hedland and Bishop Gary Nelson. Hosts Brian And Annie Fyffe were fantastic hosts and the fellowship they shared was much needed by all.

George (Locum in Exmouth) and Barbara May told the Archdeaconry of the very warm welcome they had received from the members of the Exmouth congregation. In September, they will be followed by Bill and Jackie France, who know Exmouth well, having ministered there years ago.

A wonderful servant of God, The Revd John Redway, who served as a worker priest for many years in Carnarvon as a surveyor on the roads, is in palliative care in the St John of God hospital in Geraldton. Predeceased by his wife, Eve, their three sons have been able to be close by at this time. We thank God for this most faithful priest.

RSCM Choristers recently had a camp in Geraldton and had a concert in the Holy Cross Cathedral at 5pm on the Saturday, followed by a lovely supper. President, John Beaverstock and his wife Linda stayed at Shalom, hosted by Barton and Marjorie Smith, wonderful hosts.

Grow in the grace and knowledge of our Lord and Saviour Jesus Christ.
2 Peter 3:18

For more news about the North-West visit www.anglicandnwa.org ; Facebook: @northwest Anglicans or sign up to receive our North-West Network magazine

We practise being as inclusive as Jesus

The Anglican Church of Australia is divided into six ecclesiastical Provinces, one being the Province of WA. 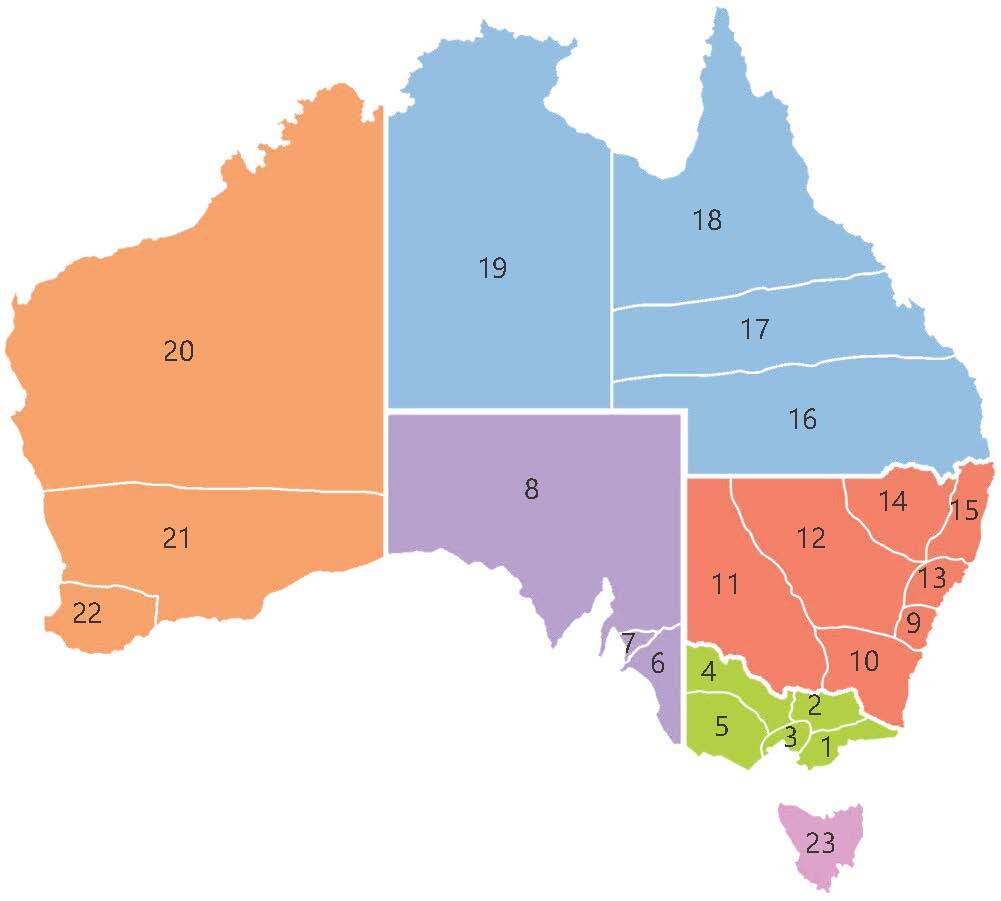