Starting Over at St Bart's

Starting Over at St Bart's

This year marked a milestone for Athol Michael, a resident at St Bart’s Independent Living Units – he celebrated his 50th birthday.

‘My life has had its fair share of trauma, hurdles and setbacks,’ admits Athol, who has received support from St Bart’s for almost nine months. ‘But St Bart’s has enabled me to start over, get back on my feet and begin putting one foot in front of the other again. It’s an incredibly supportive place and I’ve had time to think and reflect, and get my mental health back on track.’

Athol – who’s name hails from a place in Ireland where his great, great, great grandfather comes from - was born in Narrogin and grew up in Perth, attending Kwinana Senior High School up until Year 11.

‘I didn’t get a great start in life,’ he admits. ‘I was the youngest of seven and my parents had a lot of emotional issues from past trauma; they were part of what I call the forgotten generation and they separated when I was seven, although they got back together when I was 14.

‘Growing up we lived in a deserted house in Coogee for a long time and I just didn’t feel seen or heard. I guess back in those days Aboriginal people lived in isolated situations and in my community, there was a wider sense of hopelessness and depression at not being seen as a valid part of society.’

Athol went on to get married and have nine children – seven boys and two girls – but it was when his marriage failed after 30 years that he fell into homelessness. Although he was working at the time for a funding agency, he had no choice but to live in a tent at the back of his niece’s house in Midland for over eight months.

‘I was still doing some advocacy work and helping out at Foodbank, even though I was homeless as I always thought there were people much worse off than me who needed help, but then I was told about St Bart’s. I contacted them and the same day I went in to see them they told me that there was a room available and that same day I had accommodation.

‘In that way, I really feel like St Bart’s saved my life and eased the burden on me. Now I’m in their Independent Living Units and we are like a family; you can talk about what’s bothering you at any time and the support workers are incredible, they are so professional and they really have your back.’

Whilst Athol is currently not working because of a number of health issues, his medium-term goal is to seek full time employment as a support worker to assist struggling families.

‘I have worked in that capacity in the past and also as a facilitator for a number of family programs. I have a Certificate in Social Service and I’ve also worked with several men’s groups in the community, as well as helping out as a volunteer,’ he says.

‘Although I’m still taking things day by day, finding St Bart’s has given me a lot more energy. I’m starting over, staying very positive and my aim is to leave everyone I come into contact with a smile on their face.’

We think Athol is an inspiration for many. 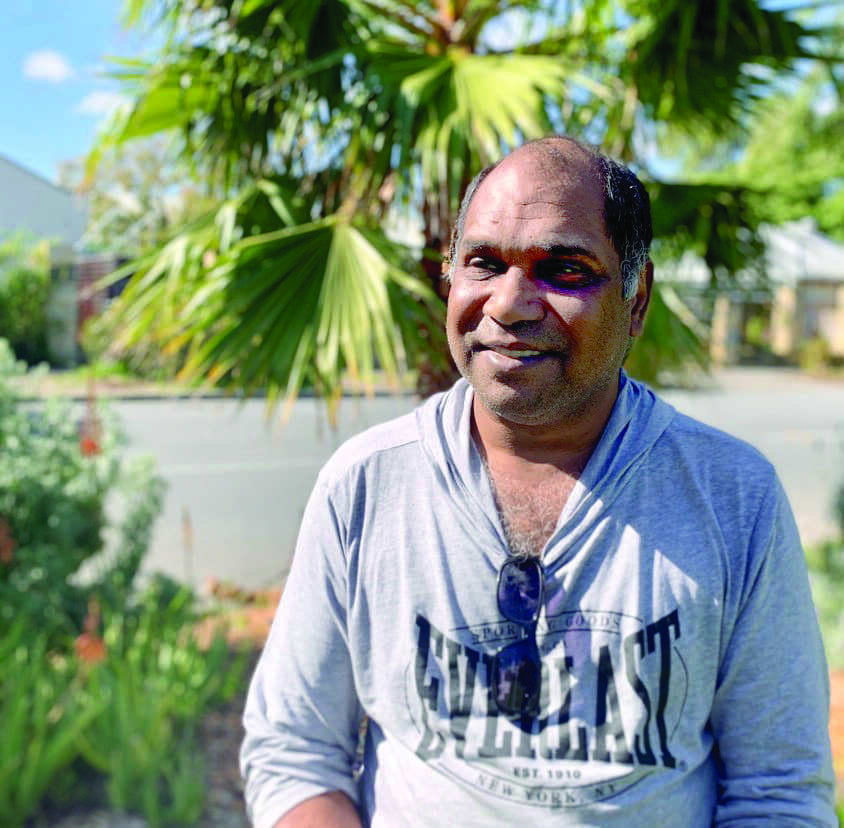 St Bartholomew’s House is one of Perth’s leading community service organisations helping more than 500 people in Perth on any given night. 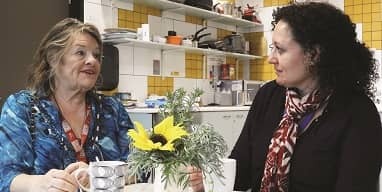 At the end of July 2019, over 250 members of Hale School’s Anglican community joined with staff of St Bart’s as well as members of local Anglican parishes and schools to enjoy a Thanksgiving Service and afternoon tea, which was led by Archbishop Kay Goldsworthy AO. 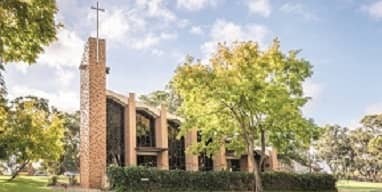