Theatre Review:
A letter from London 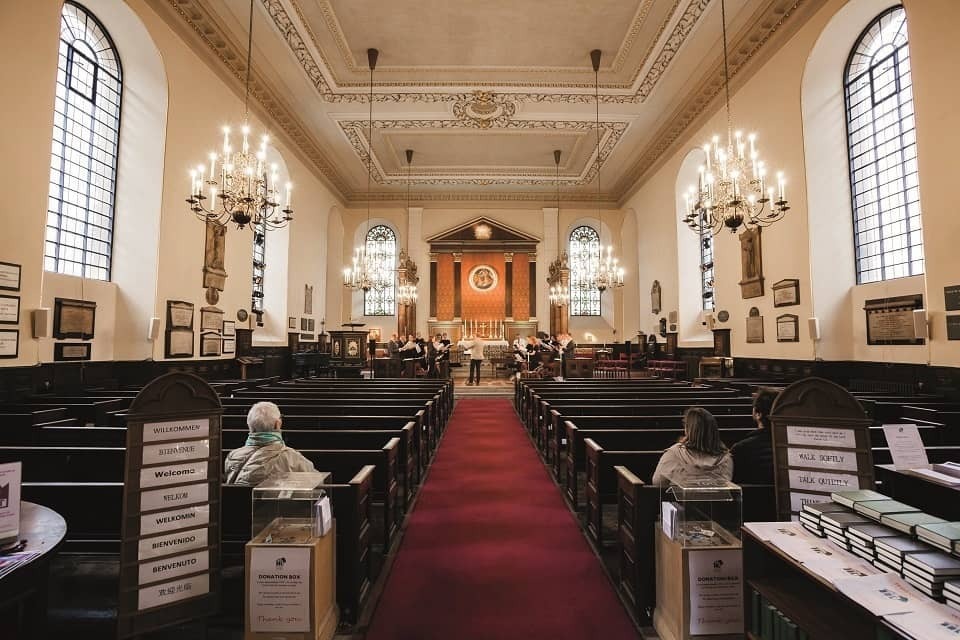 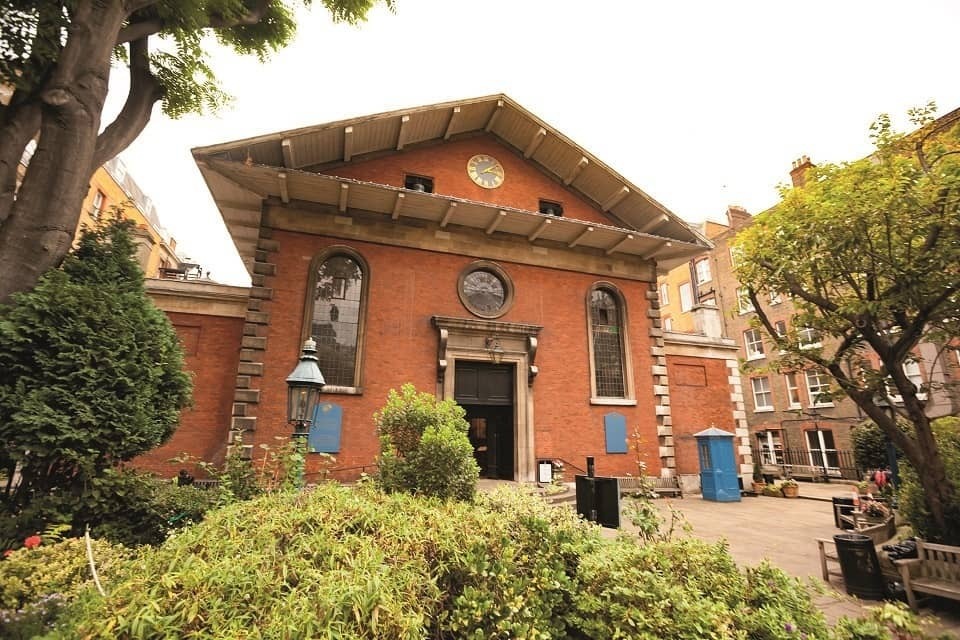 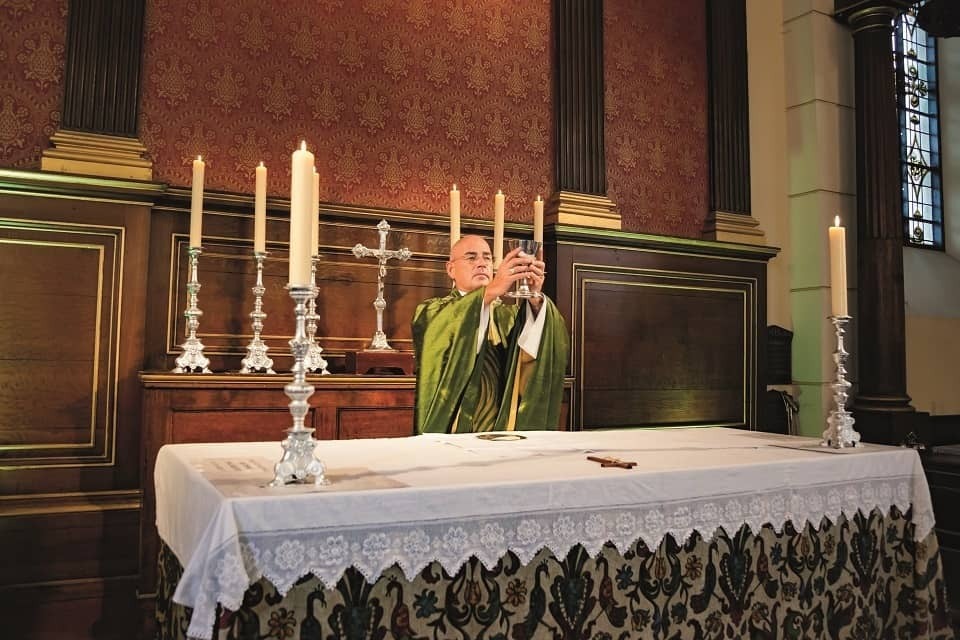 Theatre - A letter from London

Anthony presents more news of arts and entertainment every Saturday from 10 am till 12 noon on Capital Radio 101.7 FM & Capital digital.

George Bernard Shaw’s Pygmalion begins at the portico and steps of St Paul’s Church, Covent Garden. As Beatles’ fans who troop to Abbey Road to revisit memories of that time of popular music history, I stood in front of ‘The Actors’ Church’ (as St Paul’s is known) for a similar experience.

This beautiful church, by Inigo Jones, has been here since 1633. Commissioned by the 14th Earl of Bedford, Jones was asked to design a square, surrounded by mansions, a church and four streets. The Church, consecrated in 1638, cost £4,000.

Today, I was warmly welcomed by the Rector, The Reverend Simon Grigg. Pointing to the imposing great east door, the Rector explained why the door, looking out on to the Piazza, remains firmly shut. He said; 'Inigo Jones’ original intention was that this should be the main entrance with the Altar at the West End of the church. However, this went against Christian tradition where the Altar is normally placed at the East End. At the last moment, therefore, the Altar was placed at the East End and the Portico door is, in fact, a fake!”

As the morning progressed, I discovered that nothing else at St Paul’s was fake. St Paul’s connection to the Theatre began as early as 1662 with the birth of the Theatre Royal, Drury Lane; and then in 1772 when the Covent Garden Theatre (now The Royal Opera House) was opened. Thus, began what we now call ‘West End Theatre’ – the parish of St Paul’s.

I discovered, not only the fascinating theatre-church connection from the past, but the active modern-day ministry which gives real credence to St Paul’s being The Actors’ Church. How is this for continuity of that ministry?

On 9 May 1662, Samuel Pepys noted in his diary that the ‘first Italian Puppet Play’ took place under St Paul’s Portico. This marked the beginning of what we know today as ‘Punch and Judy’. The Church hosts the international Punch and Judy Festival every May.

Father Simon told me of the support the Church gives to many theatre companies who present all styles of productions; and by the presentation of events supporting theatrical charities; and looks after the Street Performers’ Association.

Significantly, the Rector told me of St Paul’s professional theatre company which presents a full programme throughout the year. At the time of my visit, its company, Iris Theatre, was in full swing with a production of Victor Hugo’s The Hunchback of Notre Dame. Here, too, at The Actors’ Church, the Theatre Chaplaincy UK has its headquarters. St Paul’s curate, The Reverend Lindsay Meader, heads that chaplaincy and co-ordinates the work of theatre chaplains throughout the UK. Yes indeed, Church-Theatre Ministry is in good shape at Covent Garden.

Happily interacting with the above are the daily rounds of services, ministry to a school, a full music programme (with the Covent Garden Sinfonia) and all the ‘usual’ activities of a parish church.

Theatrical heritage permeates St Paul’s – memorials to Charlie Chaplin, Noel Coward, Ivor Novello, Vivien Leigh (and many more) share with the baptismal records of W S Gilbert and Thomas Arne; and the burial place of Margaret Ponteous, the first victim of great Plague of London of 1665.

Significantly, writ large above the doors as you enter St Paul’s: We seek to worship God as made known to us in Jesus Christ. We are unafraid to reason, laugh and explore. We know we need one another as we try to embody our faith in our daily lives. We welcome people of faith, all who seek faith and friendship, and all who doubt.